Interview with Barbara Castle.
In Place of Strife was a lost opportunity.  This and refusing various other schemes paved the way for Thatcher.

Iraq – just after the Invasion of Kuwait.  Warning that Iraq could not be ruled except by someone just as brutal as Saddam Hussein.
H. G. Wells Vision of Benevolent Dictatorship.
Warnings Against a Gulf War. 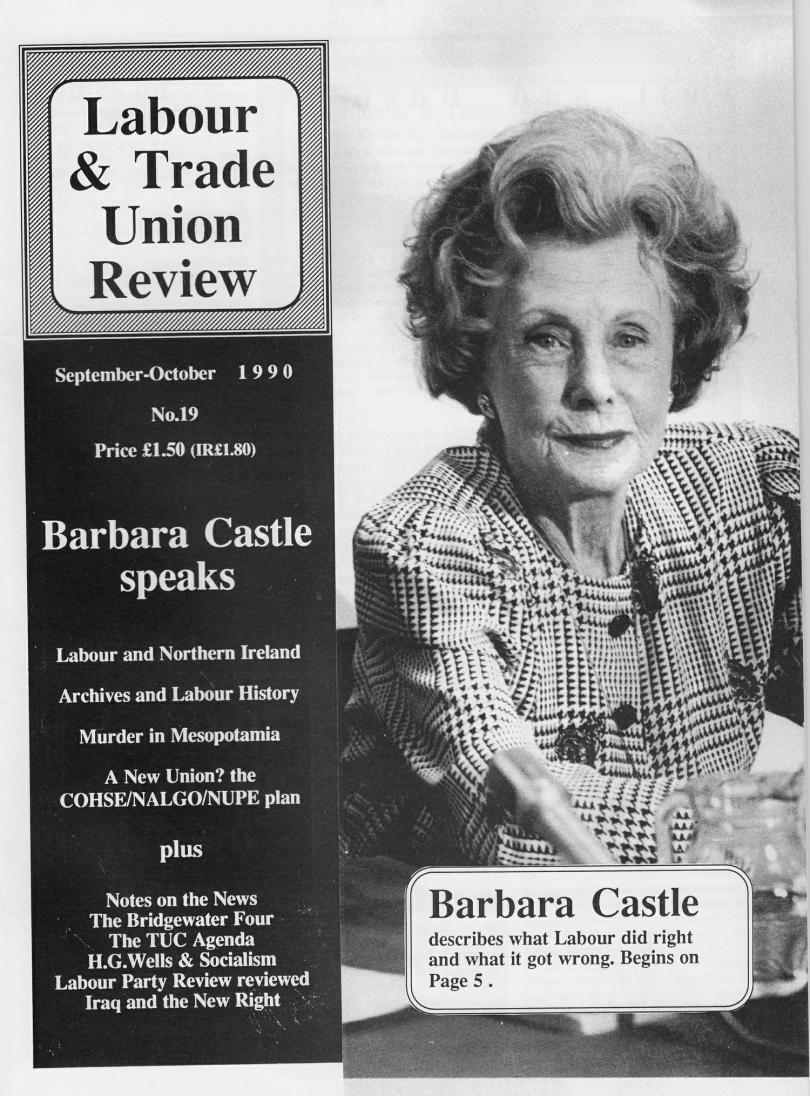